Tired of your Commute? 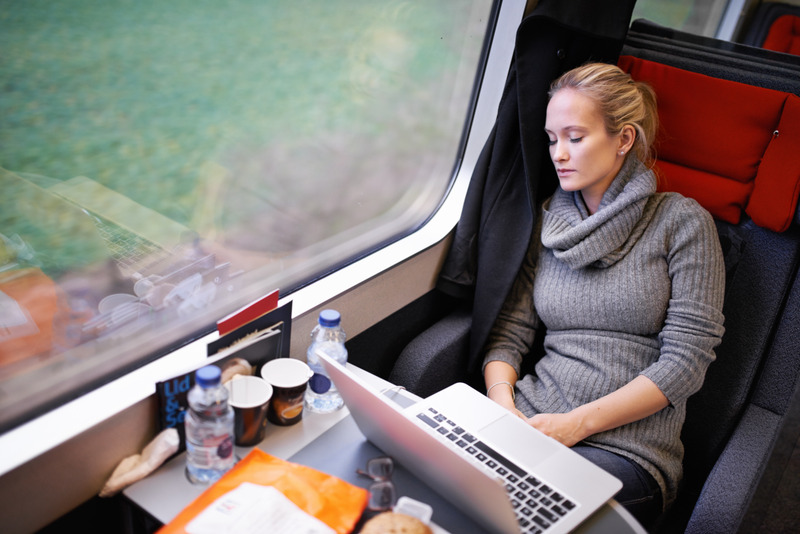 Tired of your Commute?

The life of the Irish commuter has been a hot topic of conversation across Irish media platforms lately. National broadcasters have extensively examined Irish commuter hell, while the countries newspapers have been reporting on the hike in annual parking fees at train stations and the lack of carriages on Irish commuter routes, which is not set to increase for another three years. At Emtech Recruitment we understand the distress of the Irish commuter. Our Managing Director, Emer Moore had spent 16 years working in recruitment in Dublin, several of these as a commuter before deciding to say goodbye to commuter life and set up her own recruitment consultancy in Tullamore in early 2017. The issue of commuting has never been more popular, particularly that of the regional resident commuting daily to Dublin. Therefore, it is the perfect topic for our first blog.

What we want to promote at Emtech Recruitment is the idea of ‘Life-Work Balance’, as opposed to the traditional ‘Work-Life Balance’. However, commuters will know that this often translates into ‘All Work-No Play’. Work of course amounts to a huge proportion of our lives but that doesn’t mean it needs to be the whole portion. Sadly, as a commuter this is often the case. Being a commuter means that your downtime, time spent with family and friends, is severely limited. Your life becomes confined by the timetable of a train or bus. Along with the loss of your social life you are also putting pressure on your health and wellbeing. According to the British Royal Society for Public Health longer commutes lead to increased stress as well as higher blood pressure and BMI. This is a lot of excess strain to be putting on your body by just going to work.

So, what are the solutions to commuter hell?

There is a perception that there are no career opportunities available to highly skilled workers outside of Dublin. Dublin may be considered the “Silicon Valley of Europe” but that doesn’t mean tech exists only in Dublin. We are a Technical Recruitment Specialist, which means we recruit for Software Engineers, Firmware Engineers, Embedded Engineers, Electronic Engineers, Java Developers, Python Developers across a wide variety of sectors such as Medical Devices, Automotive, Industrial Electronics, Consumer Electronics, Agtech, AI, Connected Devices to name just a few. Most of these vacancies and industries are regionally based, outside of Dublin, and they all offer excellent career growth in innovative and interesting industries. We won’t deny that a wage gap does exist, but doesn’t cheaper rent, the opportunity to get on the property ladder, smaller class sizes in first rate schools, dinner and drinks with friends on a Saturday night without the worry of preparing your bag for the train the next day make up for this gap?

Another option is remote working. Remote working hubs and facilities are now available in all major towns around the country. EmTech Recruitment is based in offices located in such a building that also offers first class hot-desking facilities. Remote working allows you to get your life back while also being part of a professional working environment. We do recognise that some people may feel a sense of exclusion from office life, or even struggle to get motivated by themselves but remote working is becoming an increasingly popular movement and it eases the stress of having to commute long distance in heavy traffic every day for work.

Commuter hell shouldn’t and isn’t the only option. Compromising on a salary for a better ‘Life-Work Balance’ is worth it. The opportunity to have breakfast with your children, meet up with friends or even take up a hobby is worth it. Commuters don’t and won’t realise how commuting effects their lives until they stop commuting. Pushing off household chores until the weekend and not getting to attend your child’s school play or football game is a commuters life only, non-commuters have these luxuries. Commuter health is a real issue that will only escalate if is not taken more seriously. Look online for the reports which show the seriousness of commuter hell in Ireland. Getting to work shouldn’t be a punishment and doesn’t have to be.

For further information regarding any of our job opportunities please feel free to contact us on info@emtechrecruitment.ie or +353 (0) 5786 38188.

Sectors We Recruit For: